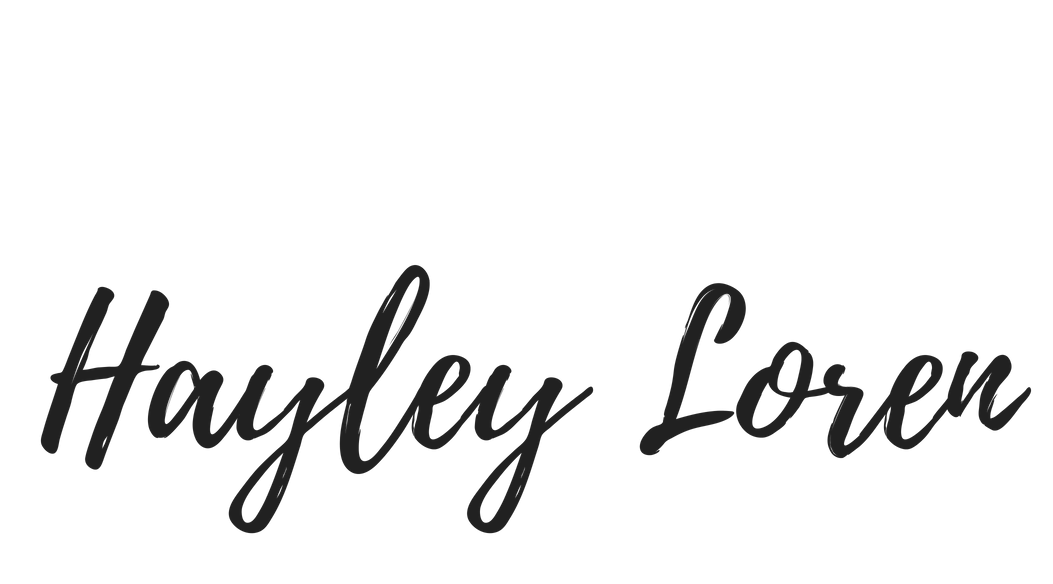 If you managed to read my previous post on fossil fuels then you’ll know that we rely on them a lot, but they’re finite, they can’t be renewed and eventually they’ll run out. This is a tricky situation seeing as the global population is growing, more technologies are being developed and the demand for energy is increasing. Soooo what are we doing about it?  The answer.. Renewable energy.

What is renewable energy?

Renewable energy is energy taken from natural sources that do. not. run. out. Or at least will not run out within our human timeline, such as the wind, waves, tides, and sun. But how can we get energy from these natural systems? It’s seems like magic that wind can be turned into something that we charge our phones with! But what is it really?

“The ability for a system to do work on an object”.

Now just imagine you’re walking down the road on a really windy day. SO windy that you feel like you’re going to blow over. In this situation the wind is the system and it’s doing a whole load of work on you (the object) to make you nearly fall over. This must mean that the wind has energy. A LOT of energy.

So if the wind carries a whole load of energy, what if we could capture it, store it and then use it to charge our mobile phones? Is it magic?  Someone in the Victorian times may have thought so, but today this is the amazing world of technology and engineering.

The real magic, or intelligence, is that because the energy sources will always be there, well, they will within our foreseeable future…then the energy will always be there. The energy is renewed. This is a huge contrast to fossil fuels, which will eventually run out.  Also unlike fossil fuels, renewable energy doesn’t release greenhouse gases into the atmosphere, making it a much cleaner option. 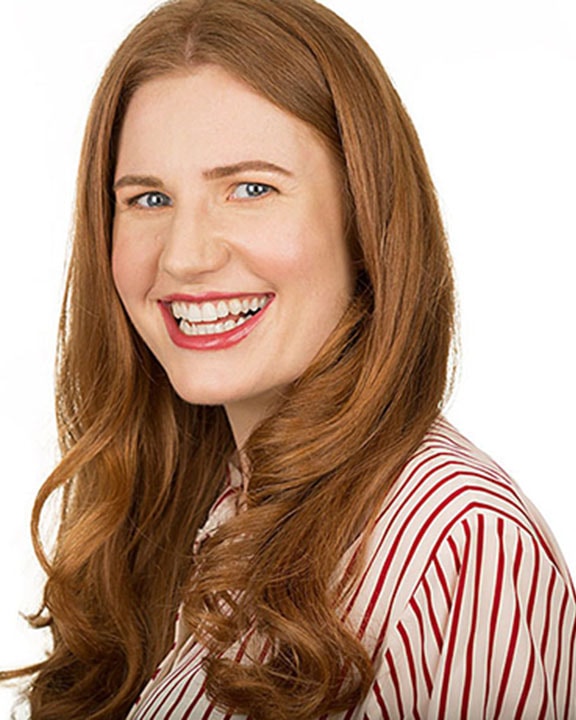 Hey lovely! I'm Hayley Loren, an engineer, presenter and coach. If you're feeling a lack of confidence, purpose or direction in your engineering career I can help you get unstuck. I believe that with your passion you can make a positive impact, even if things feel messy right now. It's my job to guide you to feel more empowered and step into who you really are - a frickin' awesome person!

How to Remove Regret, Anxiety & Worry

SUFFERING FROM SELF-DOUBT ABOUT REACHING YOUR GOALS? USE THIS ONE TOOL